Per the Tweet Mycelium posted on January 7th, the team is committed to providing more thorough information to detail the incident, how it happened, the impact, and the plan moving forward to prevent such an issue occurring again.

At approximately 2:50am AEST, members of the Mycelium community Discord raised an issue with the Mycelium Swaps platform.

At 3:57am AEST, the Mycelium Incident Response Team was notified and immediately began triaging the issue. It became apparent that there were issues in upstream data, causing a trader to rapidly trade against MLP, causing degradation in the MLP price as the trader was making profits.

At 5:50am AEST, the Team had identified the cause of the issue, implemented a patch and were performing a full system review before re-enabling the platform for trading.

By 6:57am AEST, the team had shipped the fix to production, and fully re-enabled trading on the platform.

The final root cause of the issue was identified as the following: 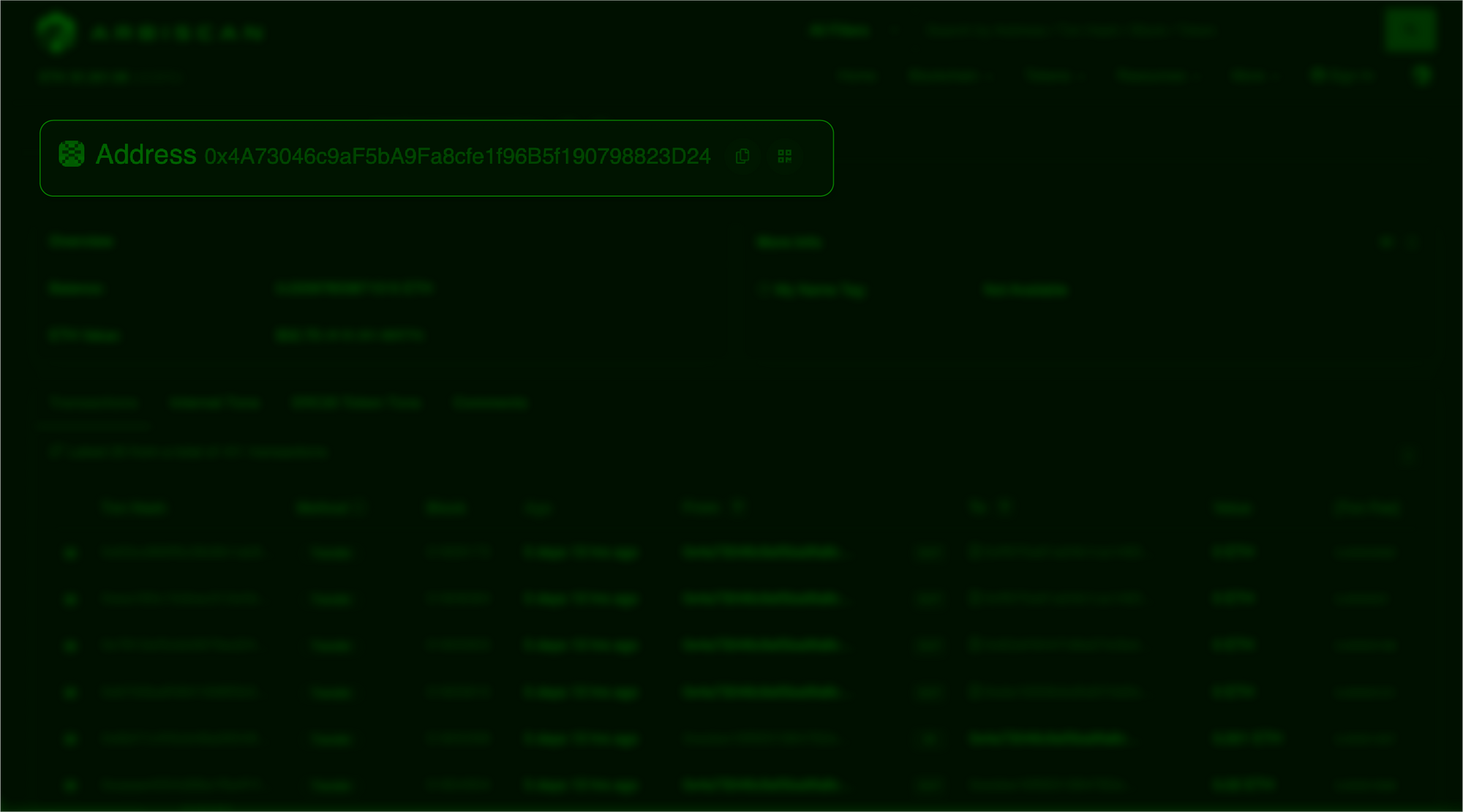 A number of actions are being taken in an attempt to make LPs whole, while limiting disruption to other active Stakers and Traders.

As part of a mitigation of future issues, the following changes have been rolled out:

During the post mortem, the team reassessed all data providers, and have made the decision to remove FXS from the MLP composition. The fast price feed for FXS was reliant on a single data source, being Crypto.com, with a fallback to the price feed Chainlink oracle. While this might not be an immediate threat, it presents an unnecessary risk to MLP. Particularly in light of it’s historic underutilisation within the pool.

For fast price data feeds, the data providers for each are as follows:

There is a fallback to Chainlink price feed oracles if the price falls outside of a price deviation threshold.

There will be more announcements coming soon relating to the product and enhancements, and we are excited to share these in the coming weeks.